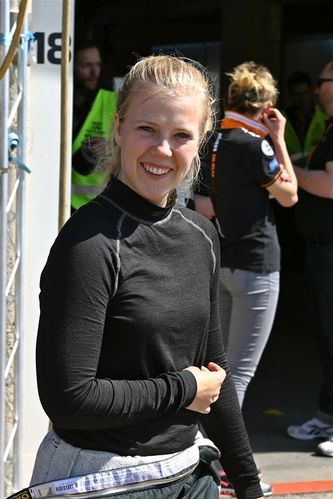 My name is Nanna Hald Gøtsche, I am 29 years old and are educated as a building constructor/designer. Beside my job, I am racing cars mainly in endurance races all over the world. I have specialized in 12 and 24 hours races, and I have been racing cars and gokarts from I was ten years old, starting in national karting, going to international karting and then to racecars where I have been racing 24 H SERIES, Danish Endurance Championship, Renault Clio Cup and Copenhagen Historic Grand Prix.

In most of 2016, I was driving in a Porsche 991 GT3 America from ARTTHEA SPORT, a car that has around 570 Hp and a perfect car for racing endurance races. I had one race in BRNO in a AUDI TTRS2.

In 2018 I was driving with Team Partrax in a Porsche GT3 Cup racer.

For the 2021 season, I participated in Danish Endurance Championship 2021 in our DST 2.0 L Turbo racecar.

In 2022-2023 we will continue to participate in Danish Endurance Championship, with our DST 2.0 Turbo racer, now in a Mercedes design.

For sponsorship ect. you can contact me on sponsor@teckart.dk 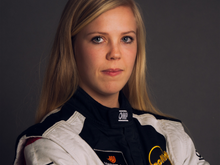 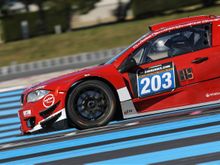 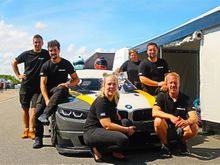